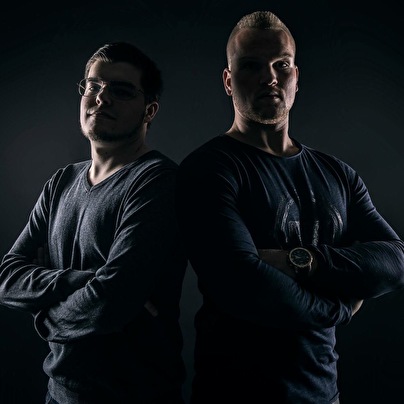 The Conflux exists of Maik Bentlage & Elroy Heisterkamp. Both had a different musical background.
Maik mainly produced euphoric hardstyle, while Elroy explored Raw Hardstyle.
They decided to combine forces and start a duo together, called: The Conflux.
The name "The Conflux" is derived from the word "Confluence", wich means the coming together of two or more things to one.
Together they are a combination of both Euphoric and Raw hardstyle, wich they translate into their music.