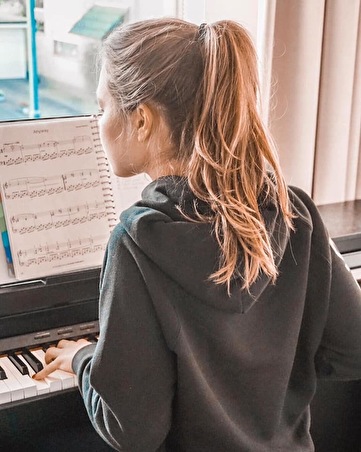 Doris was just 11 years old when she came in contact with the harder styles. While her first hardstyle CD was on repeat, she discovered the sound of hard kicks and screeches. When Doris was finally old enough to visit her first hard dance event; Intents Festival in 2017, she saw a frenchcore set for the first time and was completely blown away by the euphoric beats pumping at 200 bpm. A few months later she bought her first studio monitors and started with music production. 3 years later at the age of 20, Doris sent her first demo's to Dr. Peacock and 'Battle of Life' became her first release on one of his labels (Euphoric Frenchcore Records).

Get ready for euphoric frenchcore with a female touch: this is Doris!