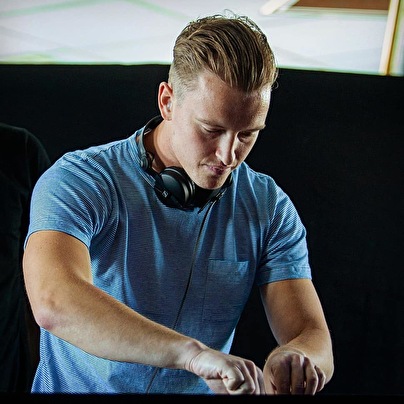 Brian Schösser is a Dutch hardstyle producer and DJ. Brian had several years of experience in the hard dance scene before he began with his solo project 'Physika' in 2015. Physika is known for his energetic performances on stage, but also for the power in his tracks. Physika releases his music at Gearbox Revolutions and is represented by Pure Bookings.

﻿Sense of time
My power
Such silence