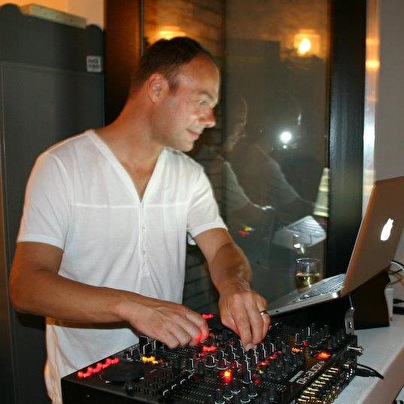 TFX aka René van der Weijde is a music producer / DJ with his roots in the early 90's. He was mainly responsible for the success on the early 90's stealth label (Rotterdam) with releases like TFX (Deep Inside Of Me), Trancemission (Keep this Party Slammin') Techno Grooves and Space Trax (Bounce). Later on he joined the Pegasus label and together with Lex van Coeverden he produced the 90's hit Atlantic Ocean - Waterfall which was a huge success in many countries. In 2010 he picked up on producing and DJ ing again.