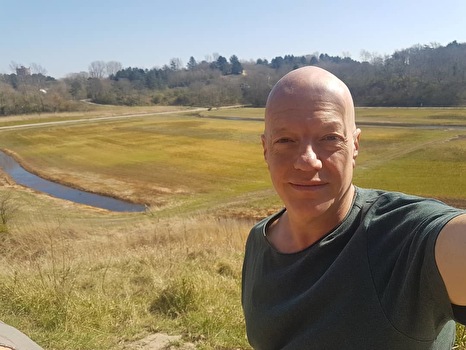 In 1988 Dimitri obtains his first residency at club Richter in Amsterdam and starts spinning in the legendary RoXY, where he distinguishes himself from the rest of the DJ-ing world through his bold and innovative mixing techniques. Dimitri is one of the first DJs to mix a house record with break beats or drum 'n bass, proving he is not only capable of mixing those styles together by tempo and rhythm, but also by melody or tune/pitch, creating real-time compositions. At that time it was a ground-breaking style that has been copied ever so often, although never truly coming close to 'the master' himself. By 1991 Dimitri spins at all the major (warehouse) parties in the Netherlands, Belgium and Italy.

He releases his first record and starts his own label Be.S.T. (Beautiful Soul Techno). From 1992 onwards he continues to take over the club world with gigs from Tokyo to Australia, Paris to Peru and residences at Twilo in New York and Ibiza. He starts his famous 'Hi-Tech Soul Movement' club night in RoXY on Thursday nights.
People from all over the world come to check out his distinctive taste of records, in which many consider him still truly authentic.

Dimitri takes a 3 year sabbatical in 2007 (after playing non-stop for 23 years), trading the club scene for life on a farm and voluntary work with children with learning disabilities. In 2010, he returns with a residency at Club Trouw in Amsterdam, one of the best dance venues in Europe. In 2013, he suffers from a life threatening bacterial infection, but is back at the decks at Club Trouw in only 5 months, proving that music has the power to heal, one of his strong inner beliefs.

Today Dimitri plays in clubs and at festivals all over Europe(Awakenings, 909, Loveland etc). At Thuishaven, the number one venue in Amsterdam, Dimitri finds his new residency for his famous 10 hrs dj sets. As a producer Dimitri is always working on new music, his own typical Hi-Tech Soul sound. He releases on labels like Carl Craig's Planet E communications, Kevin Saunderson's KMS Records and Metrohm from Paris. See you this sunday in Bloemendaal, Amsterdam!