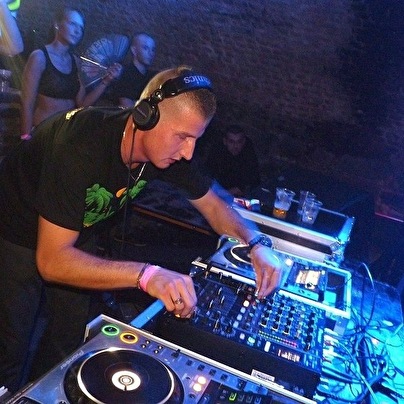 The history of his short musical career made Henri determined about his fate: he wants to break through in the higher territories of the hardcore scene. Therefore he continues to go to parties to make sure that every promoter and party animal knows about him, making sure that one day he will get his spot on the list of famous hardcore deejays.