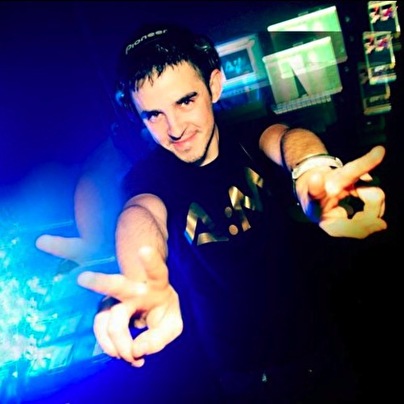 Andrei Stan was born in Romania, on the 2nd of march 1988. He has always
had an ear for music, sound literally excited him. Although he had
started taking piano lessons while he was young, it wasn't until he
really felt the clubbing atmosphere that he discovered in the music, the
energy and the expression within it. Soon he started playing at private
parties, then, while experimenting with house music as a DJ, he realised
that he wanted to entertain and share his love for music with others.
Being only 18 and having played already in some of the best clubs in
Romania, he soon moved to Belgium where he continued his dream of
becoming a DJ.
He combines glamour, elegance and sophistication on the decks with his
house-progressive-tribal sound -