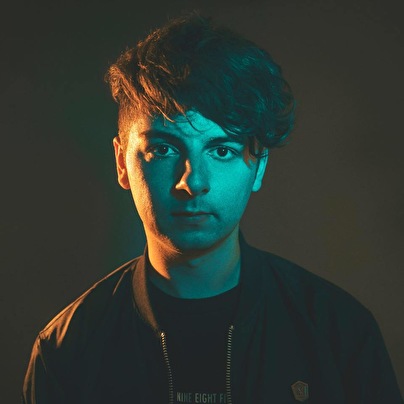 Oliverse is the bass music brainchild of UK producer Ryan Oliphant. After launching the project in early 2015, he quickly found his feet in the bass music scene resulting in a string of diverse singles and remixes. This built up to his debut EP 'Mountains'. Early 2016 saw the release of his bass house single 'Hold It Down' alongside the highly anticipated remix from recurring collaborator, Tisoki, which earned a staple track status in Skrillex's sets throughout the year. Throughout 2016, Oliverse has continued to showcase his diversifying sound and putting his stamp on a number of genres. Along the way he's picked up support from the likes of Excision, Getter, Borgore and Diskord.