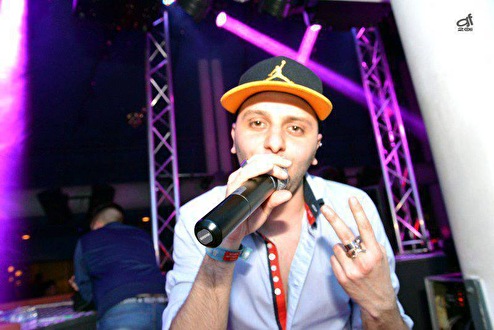 Luca Zampini, aka MC Libra was born in Turin in 1988.
Since childhood a passion for music and birthday parties of friends between any excuse is good to use the microphone.
In 2010, finally made ​​his official debut as a vocalist demonstrating his talent and putting all his passion being able to express themselves better with all kinds of music and also alongside international artists.
Although still a new face is being able to show off and be appreciated by people other than the mere vocal performance but animating and interacting with the public.