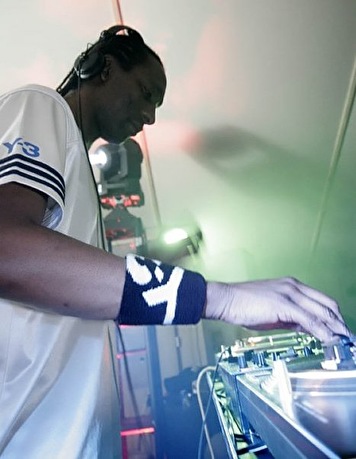 Back in the day, before he was involved in the jungle scene, Brockie was playing swing, soul, hip-hop and ragga, amongst other styles.
He then swiftly found hardcore and that led him on the start of his journey to where he hit the explosion of the jungle scene.
Brockie has been a known name and a DJ in the scene since 1988, representing in the jungle since day one.
In 1991 he teamed up with friends to establish the infamous Kool FM 94.