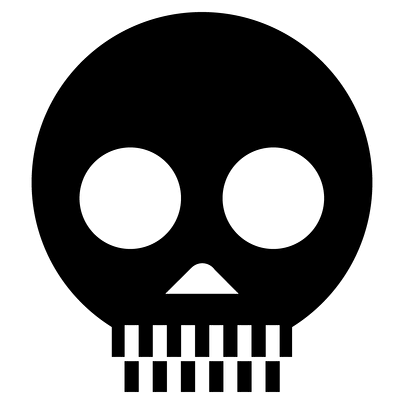 Like a mirror ball spinning at 78 rpm, Rauw mixes up a mad multi-faceted cocktail of unconventional music and live acts, art and artistes, rhythm and dancers. Rauw captures the vibe of disco-inferno hedonism and blends it with the anarchic can-do attitude of punk and relentless energy of house and techno. All of this curated by the one-and-only legendary Dutch disco dinosaur and resident DJ: Joost van Bellen.

The event was held every second Friday of the month, and began drawing such crowds, that Rauw branched out to the city of Utrecht, known for its central location, accessibility and uninhibited party scene. It became a monthly Saturday resident at Tivoli, the award-winning venue known for its unsurpassed line-ups and a top spot for many international bands and DJs.

With Club 11 scheduled for demolition, Rauw Amsterdam moved to the Melkweg in 2007, where it continued its winning streak for another three years, establishing itself as one of Europe's leading electro and fidget nights.

After this successful collaboration, in late 2010 the time had come for yet another change, with Rauw going back to basics and moving its Amsterdam events to a less mainstream venue: Trouw (rhymes with 'wow'). Formerly the printing building of a large Dutch newspaper, this location recaptures the exciting industrial feel and intimate nightclub atmosphere of Rauw's earliest inception. Two separate dance floors with a total capacity of 1,000 offer electronic hard noize in one room, and cosmic & Italo disco in the other. And of course a plethora of live acts and music, DJs, VJs, art, installations, entertainment, excitement and audience participation, all for the purpose of stimulating your senses, rocking your world and, ultimately, blowing your mind.

Over the past few years, Rauw has earned a reputation as a real rebel. Always up for adventure, throwing caution to the wind, in search of the next big thing: out with the old, in with the new! Internationally known for breaking unknown music, Rauw has become a firm favorite amongst artists including Erol Alkan, Boys Noize, Crookers, Aeroplane, Larry Tee, Joakim, Motor, Goose, Mr. Oizo, Felix da Housecat, Tiga, The Glimmers, Tommie Sunshine, Digitalism, Villa, Soulwax, Riton and L-Vis 1990. Expanding beyond Dutch clubs, Rauw has traveled to Berlin five times and hosted sold-out areas for audiences up to 10,000 at major festivals, including Mysteryland, Valtifest, Extrema Outdoor, Solar and Lowlands. Its website with the Rauwblog features exclusive interviews, and has grown into a global online community for club kids and creatives alike, attracting thousands of hits weekly. And founding father Joost van Bellen has gained steady notoriety through his often comical online musings and opinionated television appearances…

In 2011 Rauw is set to embark on more new adventures. Featuring new names, new discoveries, new music and new locations. In collaboration with Plastic Dreams, Rauw will host at least three editions in the world-renowned club Razzmatazz in Barcelona. Summer will see Rauw at various open-air festivals. There will be periodic special editions, known as SuperRauw. The Rauwblog is bound to feature plenty of scandal and salaciousness. Joost van Bellen will continue to DJ, write, and wreak havoc on the establishment. And of course there will be the usual pansexual kaleidoscopic multi-ethnic monthly mayhem: every second Friday in Amsterdam at Trouw, and every second Saturday in Utrecht at Tivoli.