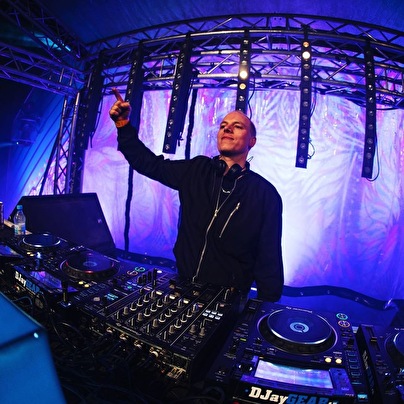 For those who aren't too familiar, Allen Watts charged on the scene back in 2012. Having been an avid listener of Trance since the days of System F, Tiësto and Paul Van Dyk, his own knack for music-making remained hidden under the surface for many years. Upon realizing this talent Allen shifted gears and delivered a swift debut release 'What May Come' via Richard Durand's Terminal 4 label. Taking early cues from producers like Dave202, The Thrillseekers, and the above-mentioned veterans, Watts followed up with 'Split Second'. The track was picked up by Armin van Buuren and, as fast as the name would suggest, catapulted Allen to the front line of European club-nights.

Over the next few years Allen output a relentless stream of heavy-hitters ("Blackout", "Gravity", "Flashback", "Breakthrough", "Telepathy" & more) and became the most played artist on A State of Trance Radio Show (2016). His growing collection of power productions gained him a permanent home on labels like Who's Afraid of 138!? (Armada), where he's enjoyed nine releases to date – as well as Grotesque, Monster Tunes and Black Hole Recordings. His very name has become a joule in the record bags of every taste-maker in the genre – a distinction that led to remix requests from none other than Armin van Buuren.