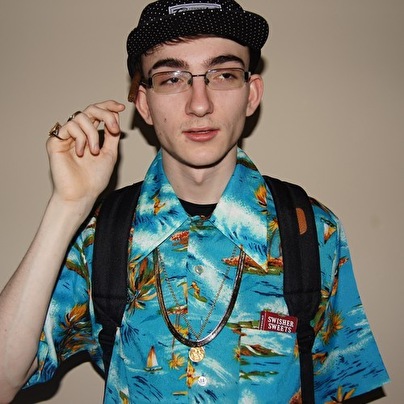 Dubstep don Coffi doesn't mess around when it comes to producing, known internationally for his insane synth's he is definitely one to keep an eye out for in the next year. Already with a North America tour crossed off his list Coffi has made a serious entrance into the Dubstep scene!

Coffi & 50 Carrot's latest release the 'Problems EP' caused a major stir on dance floors globally! but with even more material under his sleeve he has already started his take over.