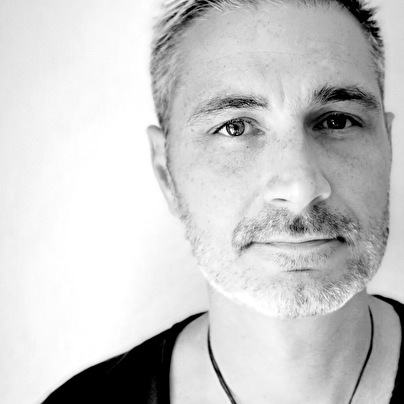 This proved to be the start of Sean Tyas emerging as one of the most talented and in demand producers in EDM today, having co-produced with Armin van Buuren on 'Intricacy', remixed the likes of 'Suburban Train' for Tiësto, 'Oceanic' for Above & Beyond and 'Waiting' for Dash Berlin, and today releasing on a range of leading trance labels such as Armada, Vandit, Anjunabeats and his own Tytanium Recordings, while simultaneously spreading his nu-school electro-tech sounds on sought after labels including Tone Diary and Burn The Fire.

Sean's meteoric rise has been reflected by various industry accolades such as five consecutive placings in the DJ Magazine Top 100 DJs Poll, high rankings in the annual TranceAddict.com poll, as well as being awarded 'Best New Face' at the Trance Awards, Mixmag 'Best New DJs' and Beatport 'One To Watch', while also appearing on music industry panels such as the annual DJ Mag Tech Awards and being featured in leading producer publications Future Music and Computer Music.

Sean's in demand sounds are backed by a genuine love for his music and a clear passion for his fans, as evident when watching his dynamic energy on stage when DJing at any event. His festival appearances read like an A-Z of the greatest shows on the planet, including Trance Energy, Global Gathering, Nature One, Tomorrowland, Dance Valley, Mysteryland, Sunrise and A State Of Trance across Europe, then Ultra Music Festival, Electric Daisy Carnival, Electric Zoo, South America Music Conference and Eurofest across North and South America, Music Conference Asia, plus leading international club brands such as Godskitchen, Gatecrasher, Ministry Of Sound, Judgement Sundays and Privilege in Ibiza.

Sean spreads his sounds to a worldwide audience each week through his hugely popular Tytanium Sessions radio show that's available online, as a Podcast and syndicated to several leading FM stations internationally. The 150th Tytanium Sessions was broadcast in June 2012 and was accompanied by special Tytanium branded shows that weekend in Johannesburg and Durban in South Africa.

2012 has been Sean's busiest year yet for releases yet notable trance hits including the Giuseppe Ottaviani collaboration 'Arcobaleno' on Vandit, 'Take My Hand' feat. David Berkeley on Subculture, 'This Is The World' feat. LoFi Sugar on FSOE and remixes for Roger Shah and Ashley Wallbridge amongst others. Sean has also been shaking up the electro and progressive charts with releases such as 'Leveled' on Burn The Fire and 'Diamondback' on Big Fish, while his Tytanium Recordings label returns in November with a new single from Sean Tyas & Julie Thompson entitled 'What I Am', plus several more exciting projects in the pipeline. Thnxx !! You made my night by Protocol

Uplifting trance is the best