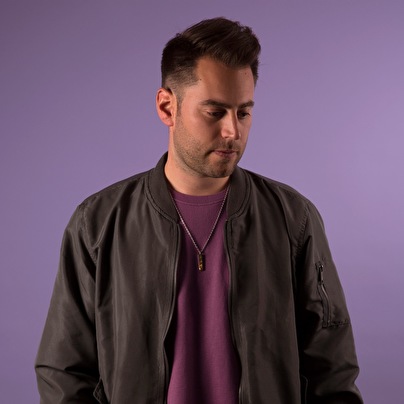 The project of Dutch house master Guz kicked off with its first release on UK"s Toolroom Records. After a string of releases on labels such as Glasgow Underground, Sense Traxx and Nothing Else Matters he has a few major singles lined up. Right in time before the season kicks off, he has released 'Dancin Kinda Close' with an extremely catchy vocal sample from 90's anthem 'Next - Too Close'. Heavily rinsed in the clubs and also heavily supported on national radio in UK and The Netherlands this tune has everything to become a big player in the summer. Later this year Guz will land another single on Relief so enough to be on the lookout for.