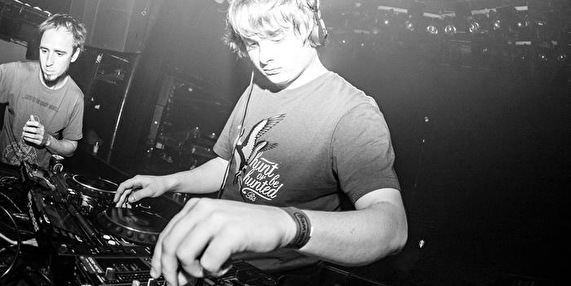 Styn is a 19 year old producer from Amsterdam.

With numerous international bookings in The USA, Germany, Belgium, Russia & The Czech republic, styn is also making his name as a DJ.