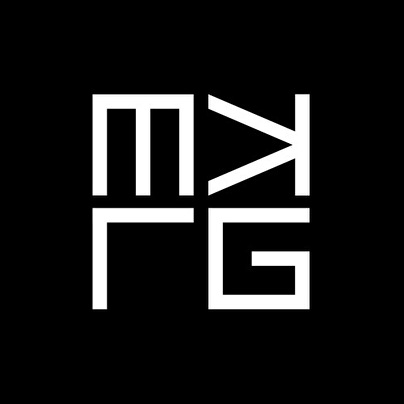 A special with only soundtracks, television tunes & commercials
→ lees meer
Every Sunday night we dance. Wicked Jazz Sounds is a shared dance floor experience. DJs and musicians play together on a mix of black music taking you on a futuristic journey filled with funk, soul, hiphop, house, jazz and more… Making you dance with a smile!

A special with only soundtracks, television tunes & commercials

Sunday May 19 has a focus on D’Angelo. In the Afternoon Melkweg Film & Wicked Jazz Sounds teamed up for the viewing of the documentary ‘Devil’s Pie’. ( https://www.facebook.com/events/2092003464228442/ ). At night we will bring a salute to this mysterious and intriguing genius.