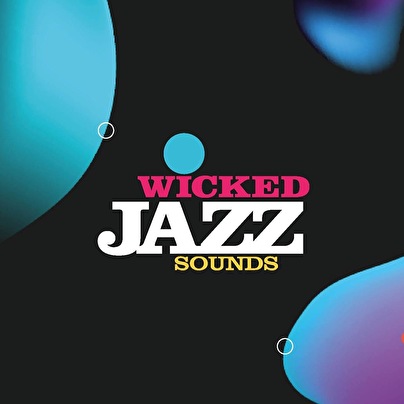 'Sometimes you are visiting an event and you realize that the DJ’s extremely varied selection and mixing technique is actually very, very good. So far nothing really extraordinary – but what if we told you that this DJ was only 17 years old? (she is 19 years old now - WJS) You can already imagine the surprise on our face at this first encounter with AliA. In the meantime, this lady has just surpassed the legal driving age of 18, but her dedication to soulful and electronic music in all its shapes is already astonishingly thorough. Even though her career is only just taking off with small gigs here and there, most people who know her agree on one thing: there’s a very promising future for this DJ on the horizon.' - Red Bull Elektropedia

Every Sunday night we dance. Wicked Jazz Sounds is a shared dance floor experience. DJs and musicians play together on a mix of black music taking you on a futuristic journey filled with funk, soul, hiphop, house, jazz and more… Making you dance with a smile!