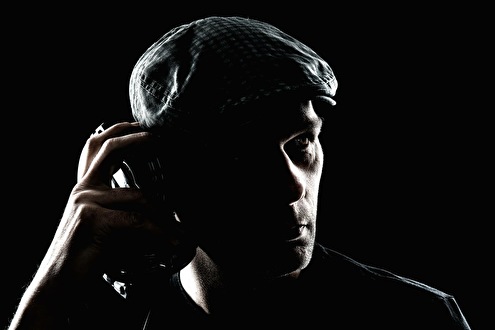 In 2008, after a 1.5 year search for a new style to play, he came across Tech House. This was the music style he was looking for because some of these tracks in this genre gave him goosebumps. This is why he introduced Tech House to his catalog and later even added Techno and Minimal to it. The impact of this change was imminent. He has since that moment played in numerous venues and festivals from UK (Vale Earth Fair, Guernsey) to Holland (ADE, Amsterdam) to Ibiza (V Club) to Germany, back to Holland and many more in between.

He also has a popular YouTube channel and adds a new live mix every month.

In 2011 he came in contact with 7 Stars Music, a record label from Amsterdam. For this label he played on his first ADE (Amsterdam Dance Event) gig. After this successful party, he signed with the label. Since signing with 7 Stars Music, Rick Dyno was the resident of the Close Connection parties in various clubs in Amsterdam that unfortunately had to come to an end.

Because it is essential for DJ's nowadays to gain more exposure, he started to search for more information about producing. With a lot of help from his good friend Volt9, he mastered the DAW (Digital Audio Workstation) called Ableton. While still learning, Rick Dyno (because there already was a producer called Dyno, he added his real name to his artist name) released his first track in 2012 on 7 Stars Music.

In September 2014 he got a call from a Dutch DJ Booking agency, asking if he wants to be part of their new concept that only focus on exporting Dutch DJ's outside of the Netherlands. Off course he accepted the offer. So as from now, if you want
Rick Dyno to play at your party, contact Dutch DJ Booking http://dutchdjbooking.com/djs/rick-dyno/

In March 2015 Rick will also release his first track with the record label that is also part of DDB, called Dutch DJ Tracks. A&R manager of this label is none other than Dutch house legend Robin Albers (Jaydee, Plastic Dreams)!!!

Today he spends a lot of hours in his studio to make the perfect dance floor filler!!

With Love and Respect.