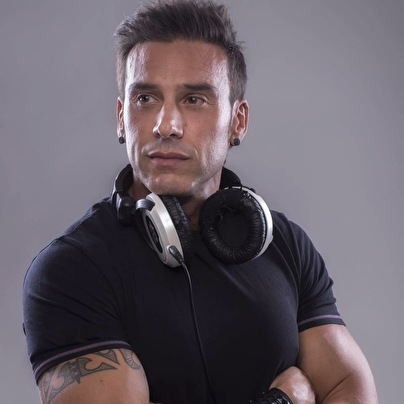 Javi Boss DJ and producer specializing in hardcore music, now working to seal most important global Hardcore, Masters Of Hardcore, and also in the Netherlands Booking Agency Most Wanted. He is playing for more than 21 years, he is resident about 18 years in one of the rooms most emblematic of Spain called Central Rock. He has performed in many parts of Europe, such as Spain, Holland, England, Switzerland, Germany, Italy, France, Belgium etc, and has played at the top festivals worldwide as Hardcore Masters Of Hardcore, Dominator, Pussy Motherfuckers, Army Of Hardcore, Hardcore Warriors, Syndicate etc. also throughout his career he has performed several times in Spanish Television programs specializing in electronic music. pression by the way