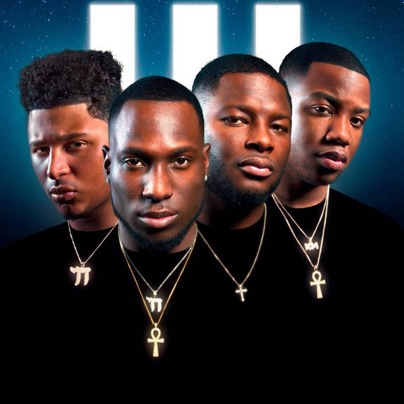 In 2014 they released their first mix-tape titled "Reset The Levels", which they followed up with the EP "Reset The Levels II: Boulevard" the following year. The group gained momentum in the Dutch music scene with the release of the compilation "New Wave" on TopNotch which featured several members of SFB making appearances on the album.