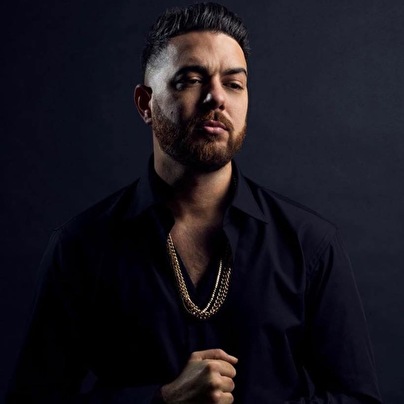 Born in Amsterdam-Noord to Turkish parents who worked in Theater, Murda was raised in Madrid, Spain, and Instanbul, Turkey before relocating back to the Netherlands with his parents settling in Eindhoven, North Brabant where he recorded with Fresku in his formative years. Also known as Murda Turk he become a backup MC for rapper Spacekees, before releasing his debut EP "Turkse Pizza" in 2008. He made his debut as an actor in the 2010 film "Gangsterboys" co-starring rapper Yes-R. That same year he released his debut album together with FS Green titled "De Kassier (Een Monnie Album)" on Noah's Ark.