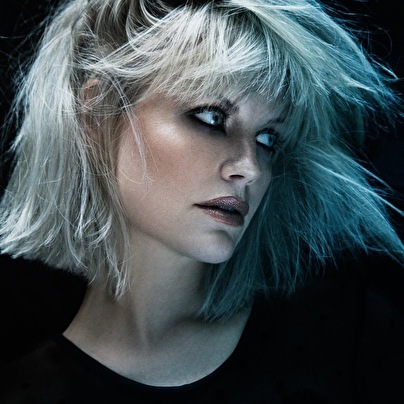 Having picked up the DJ'ing bug at the age of 14 Ida progressed from playing records in her local youth center to her first gig in a small bar in Stockholm when she was 18. The bar gigs lead to club gigs and to warm up spots for international talent that passed through Stockholm's infamous Cocktail Club where Ida became a resident. Through contacts and incidents Ida began to secure bookings in outside of Sweden. While in Marbella, Ida was offered the chance to work as a resident DJ over the summer. This experience gave her the confidence to push things forward by relocating to the Mecca of parties and craziness- Ibiza for a full season in 2005. "Being there was so inspiring, I think taking that journey has definitely played an important role in my career and lead me to where I am today."

When Ida arrived back to Sweden she put this inspiration to work and began to produce her own music. The result was 'Disco Volante' a track which gained massive support and topped sales charts all over the world. After some further releases on labels like Get Physical and Truesoul she recently had a release on one of the biggest and most respected techno labels in the world- Drumcode. She also did an official remix for Depeche Mode. You are great!
i love your sounds!
great performance at Summerfestival Lille

I realy liked her productions, but a few minutes ago a saw some pictures...­ NOW I LOVE HER MUSIC!!

Hope to see/meet you at Awakenings this year!

Only thing is you have to play early, don't know if we are there in time..