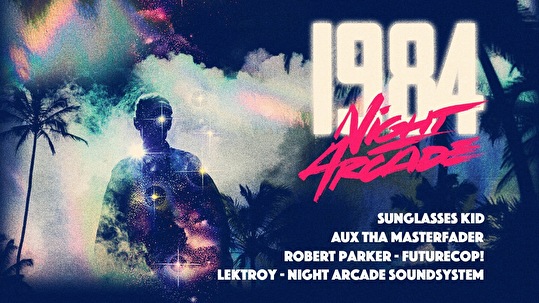 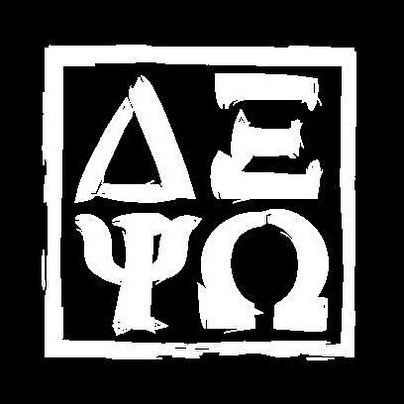 Check our merch stand too!

Robert Parker live set
Some of you were with us when Stockholm-based producer Robert Parker made his Dutch debut and rocked the stage at Night Arcade during Amsterdam Dance Event in 2017. A lot has happened since, Including a big US tour and the release of his full album "End of the Night" in 2018. Robert is working on a new album so it's time to welcome him back to Holland and show him some Dutch love while he will pepper us with his new signature raw, synthesized sounds and drum machine beats!

Futurecop! live set
We are thrilled to present Manchester-based Futurecop! at Night Arcade. He will perform for the first time in The Netherlands. And we can't wait to hear his harmonic, spiritual and feel good vibes, loud and proud at the Melkweg Amsterdam. Futurecop!'s latest album "Voltrana" is everything we hoped for and more! Futurecop! will take us on a musical journey through time and space. Ending in 7th heaven.

Sunglasses Kid feat. SJBRAVO live performance
It's been two and a half years, the last time we've seen Sunglasses Kid perform at Night Arcade. In the meantime he was working on a new album. Like in 2016, He's going to give us the scoop of it. The cool part is.. For this occasion he will bring his friend SJ Bravo! Together they will present a funky fresh live performance, influenced and inspired by late 80's new jack swing, funk and groove! Expect to bounce on epic synth melodies, fat beats, orch stabs and guitar riffs!

Aux tha Masterfader dj set
Smooth operator of vintage synthesizers & drum machines, Aux has been a main stay and regular in the Dutch and international Italo disco scene. In his productions, remixes and DJ sets.. Aux mixes a combination of late 70's disco, italo, 80's electrofunk and the electric disco sounds from now. Influenced by Giorgio Moroder, Cerrone, Gino Soccio, Prince.. Aux tha Masterfader takes you back and forth with carefull selected gems from the pasts, future and present!

Lektroy dj set
He already made his presence felt at our pop up summer edition back in July. Now he's anxious to rock your socks of with a mix of italo, techno, electro and his own productions. Wich will be released on our up and coming Night Arcade Records soon!

A variety of sounds will be played during the night. From the original Hi-nrg, post-disco, italo, wave of the 80's. To early 90's house classics, modern day synthwave, italo, French house and techno.