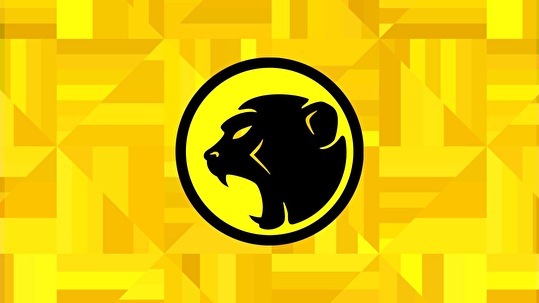 Crowned queen of drum and bass at the Drum and Bass Arena Awards 2014 & 2015, Riya has put her versatile voice to work on countless hyped releases, from her huge singles 'Open Page', ‘Seems Like’ and 'Piano Funk', to 'See Your Face', 'Waiting On' and ‘Fear Bites’. Riya’s vocal talents extend outside of the genre into dubstep, UK Funky and Neo-Soul, where she has collaborated with revered artists such as Roska, Skream, Von D and Maverick Soul.

Riya is more than a vocalist – she’s recognised as an artist in her own right, and her work has seen her garner a loyal fan base and a respect amongst her peers that most MCs/vocalists could only dream of. Data Transmission describes her as “…a versatile siren who can switch from vulnerable to tough faster than you can rewind the drop. Believe the hype.”

2015 saw Riya release her debut album on Spearhead Records entitled 'Sublimation'. The album featured collaborations with some of the scenes leading figures, including LSB, Break, Total Science, Enei, Hybrid Minds, Bcee, Dynamite MC, Frank H Carter III, Collette Warren and many more. The album was named “Mixmag Album of the Month”. Following the release, Riya took her live show (powered by the Native Instruments S5 controller and Traktor Pro 2) around the world, showcasing her unique ability to mix album tracks/stems whilst singing the tracks live. She is still touring the live show now, adapting it from a live show into DJ sets where necessary.
December 2016 will see the release of Riya’s Sublimation Deluxe LP, featuring previously unreleased material, album remixes and VIPs.