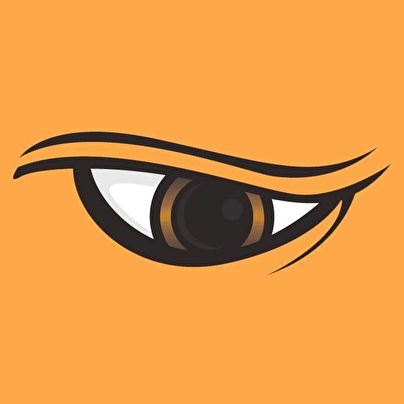 Invaderz, a d&b battleship once scared away by descending aliens, is now fully back! While away, technicians had the time to develop various weapons to eliminate d&b hating aliens. Now; its soundsystems produce trembling basslines which make hostile brains explode, its lasers shoot at the same bpm as drums which aliens just can't evade, .. these 2 combined make the ultimate d&b battleship.

Its mission? Defending cities to keep d&b at a high level!
So! Brace yourself! And watch the battleship invade your city!

On top of that; you might want to use your hands to support your chin as it might smack down on the ground once you see who'll be manning the spaceship on their first mission! We can reassure ya'll, no d&b hostile shall survive!