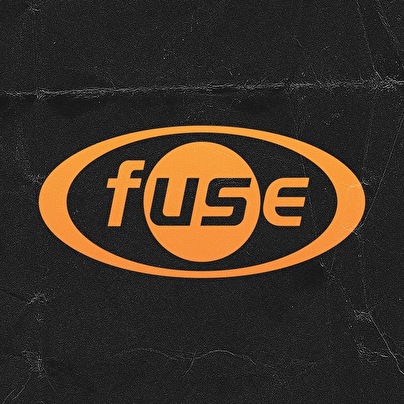 Alongside residents Pierre, Deg and T quest, DJs such as Jeff Mills, Kevin Saunderson, Derrick May, Laurent Garnier, Dave Clarke, Sven Väth, Steve Bug, Richie Hawtin, Ricardo Villalobos, Len Faki and lots of others seem to enjoy playing here as much as the crowd enjoys partying to their sets. These techno luminaries constantly come back for more and rate Fuse as one of their favourite clubs. After flirtations with drum'n bass during one year, the first floor that had been developed into an oasis for house-lovers, has now become the place where you will find contemporary electronics linked to both house and techno.

Fuse has also organised a lot of parties outside the club such as the famous "Fuse on the beach" in Ostend, the 10th and 15th birthday at Tour&Taxis or the infamous Fuse-off parties on different locations throughout Belgium.

Next to the first-rate parties, FUSE has specialised in an artistic approach of designing flyers and posters, the issue of valuable compilations, the production of original FUSE t-shirts, the launching of new concepts, in brief, being innovative and aiming for appreciation.

Moreover, dj-sets by the residents can also be listened to on our Soundcloud Page (https://soundcloud.com/fuse-club-brussels).

Venture to 208 Rue Blaesstraat and experience a cutting-edge, exciting vibe, an atmosphere fuelled by die-hard music lovers, ready to dance from dusk till dawn.