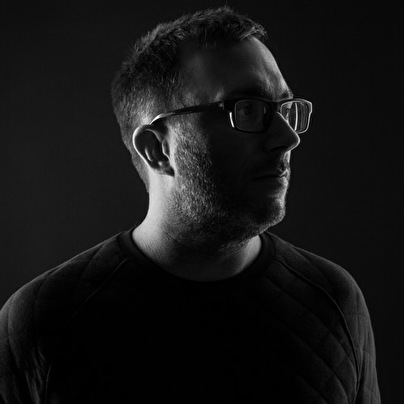 UK based Shadow Child made his debut via the mighty Dirtybird early in 2012, mostly thanks to the EP's lead track "String Thing" dominating Eats Everything and Claude VonStroke's DJ sets. This new alias for one of House music's already known names has turned down an exciting path with underground bass-led grooves filled with all the quirks and depth you'd expect in the cooler rooms around the globe. With everyone from Richie Hawtin to Disclosure in full support, remixes and DJ dates are filling the diary as a new musical dawn begins.. the Shadow Child is no more a 'side-Project', it's here to stay.