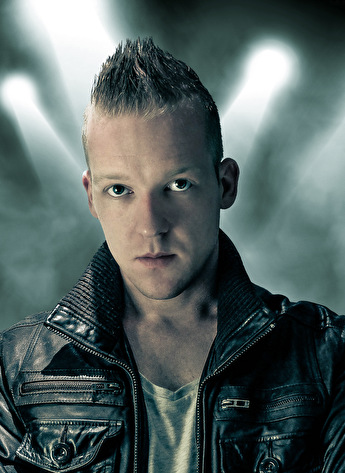 Jeroen van Bodegom, AKA The Resistance, has been busy with music as long as he can remember. However, only at the age of 18 he bought his first turning tables. Since this moment he has been non-stop practicing, resulting in several performances over the country and lots of radio broadcasts. As from the beginning of 2011 it was time to take it to another level. Since that time he started producing whilst keeping it quiet for the outside world.

He is now ready to share his passion with the rest of the world.

Are you ready to join The Resistance?