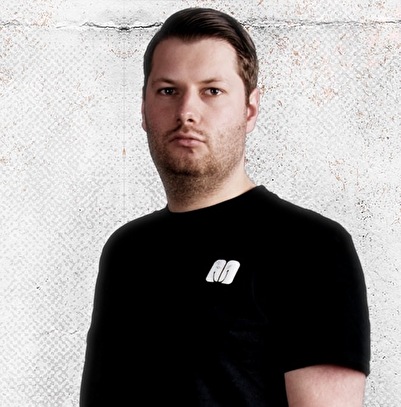 Rick Veldhuis started the D-Verze project together with the former member Jeffrey Hendriksen in 2011. The first D-Verze productions such as "Fear Me" and "Madness" had not gone unnoticed, yet things started to get more serious with "The Cycle", produced in 2013. Additionally, this track brought the duo in touch with Spoontech Records, who asked them to join forces with Infirium for a guest release on their mini-album "The Punch Patrol". Happy to work for one of their favorite labels in the scene, D-Verze and Infirium delivered "Disappeared" which was received very well.

After the success of Disappeared, D-Verze signed with Spoontech Records early 2015. In the years after that, D-Verze released several tracks such as "Enlightening Contrasts", "Supernatural" (w/ Blackout) and a remix for Density's "Specymen", which was also featured on the HardBass compilation in 2016. After several years together in the project and playing at parties such as Loudfest, XXlerator and Ctrl. Alt. Delete., Rick and Jeffrey decided to part ways in 2017.

Wih the release of "Symphony of Mind EP" and smashing performances at Fatality Outdoor Festival, Retaliate and We Are Hardstyle, Rick has however shown that he is able to take D-Verze to the next level.