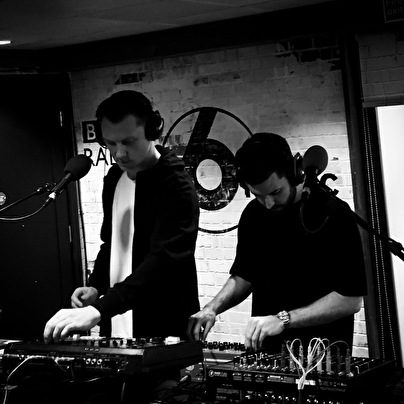 Since the start of 2013, Bicep have toured North America, Australia and South East Asia as well as countless shows throughout Europe and all over the UK. Their Stash EP released on Aus in April received great support across the board and their collaboration with Simian Mobile Disco called Sacrifice (Out on Delicacies) has become one of this years festival anthems for many DJs. Forthcoming remixes for John Talabots label Hivern Discs are soon to drop and the second release on Feel My Bicep records is also in the pipeline.