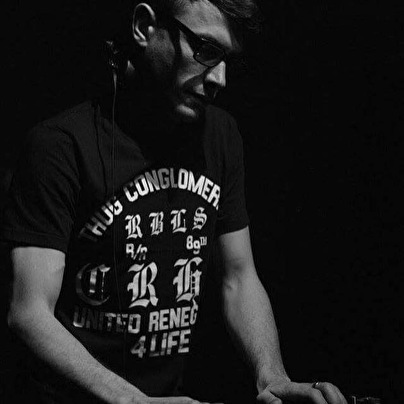 Ben Manson has become synonymous with the european techno gay scene, He is resident of somes of the best underground party like La Demence at Fuse in Brussels, Green Komm in Cologne, B:EAST and Revolver in Berlin or his how event "Less Drama More Techno" where he host every month the best producer of the techno scene.