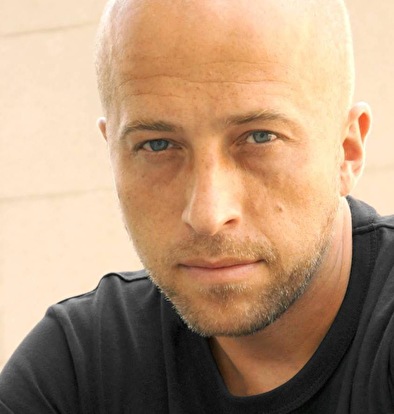 His first record came out in 1995, followed by the creation of his two most remarkable projects from the 90's, Squeeze Records and Onh.Cet Records, where he released his next EP's. Later, In 2005, he started his new label Naked Lunch Records, a true bold project, featuring the best techno artists from the planet, with amazing feedback from DJs and fans. 2012 sees the relaunch of Onh.Cet, joining his other projects Parallel 125, Dirty Ego, The Light e Xtractz. Was also co-founder of MPC Distribution with Cisco Ferreira (The Advent) and Michaelangelo.