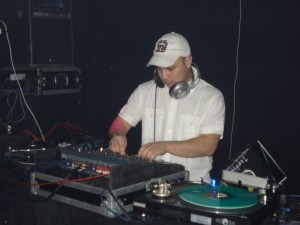 Jordy Bierlee got infected with house music at the age of 12 and started in the late 90's with his alter ego DJ Unicorn.
During the years several house styles have been tried out and he decided to choose a 2nd alter ego to perform with, DJ D-Flect was a fact.
In 2006 he started with the dutch version of jump, called hardjump.
Also the harder tracks of hardstyle found the way in his djsets untill the substyle Raw Hardstyle got introduced in 2010.
This was the style he was waiting for and switched to this one and got specialisted in the rough and dark side.
Nowadays his style can be described as rough, hard and powerfull.