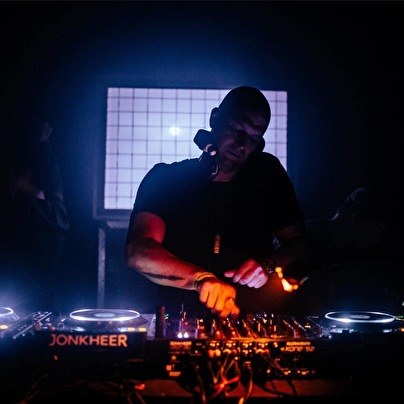 Nowadays his style ranges from deep minimal to strong and pumping techno with a touch of off beat depending on the venue and timeslot he's playing. His spinning has landed him gigs at Awakenings and Lowlands and countries like Poland and Hungary to name but a few.

Sicco is one of the founders of the Dutch imprint Audiosculpture which has a lot of international support. Next to Audiosculpture he released tracks on ARMS and SUBSIST Records.