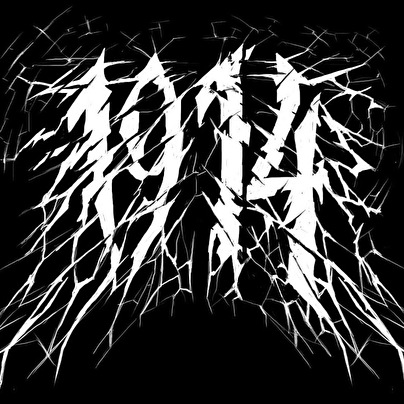 1914 - about the whole theatre of fighting the Great War - the Battle of Gallipoli and the involvement of Ataturk, Brusilovsky breakthrough, the Battle of Verdun, gas attack at Ypres, Italian troops Arditi, Christmas truce and the bombing of London by German Zeppelins, Carpathians winter war, Germans and Austro-Hungarian army against Russian. And It's neither about politics, nor about propaganda – it's just war, trenches, fear, hopelessness and endless death around of you