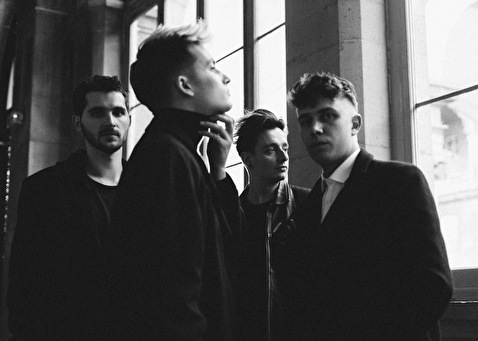 Last Train was built on stage, shaped by the rhythm of tours, and was where the band from Lyon wrote the first chapter of their history including debut album Weathering. From Parisian concert hall Bataclan to the bigger festivals around the world, the four members have branded French rock with a red-hot iron.