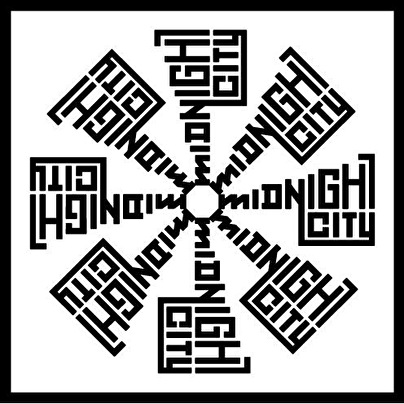 Midnight City digs deeper into the bowels of house music and came up with a concept that has it's roots in the cities were House/Disco music, as we know it, came from; Detroit, Chicago and New York.
Despite the US heritage, producers are creating a whole new breed of house that's infused with the European mindset.
Midnight City is all about the latter, Deep funking dance music with a modern flip side.