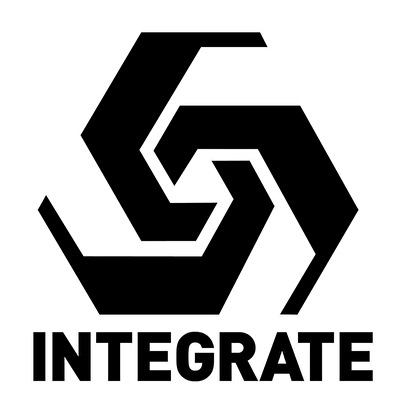 For years the Integrate event has been at the forefront of the techno scene in the Netherlands. The integration of audio, visuals and art has been well received and appreciated by thousands of visitors during the years.

Integrate had been a big inspiration of new generations of organizers and dj's who are now active in the Dutch scene. So we thought it would be a nice idea to revive the event and take Integrate to the next level in different settings and locations.

In the meantime the music we love so much has changed and transformed in new interesting directions. So expect Deephouse, Tech-House, Minimal, House, Nu-Disco and Techno (off course).

We are very happy to see you soon!