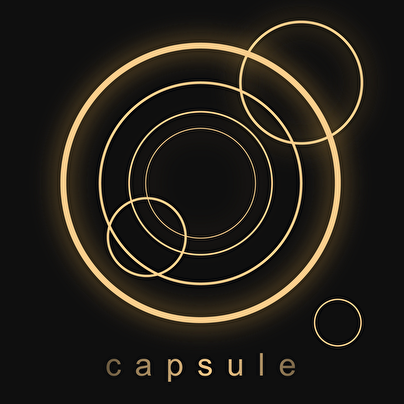 Amsterdam-based duo Spaceandtime have been making waves in the Dutch scene for a while now with their mesmerising take on cosmic house. Now they are upping the ante with the launch of their new imprint Capsule. The first release is their own two-tracker, aptly named Knitting With Knives EP. They're making it quite clear from the start: we're not here to knit you a sweater, we're going in for the kill.