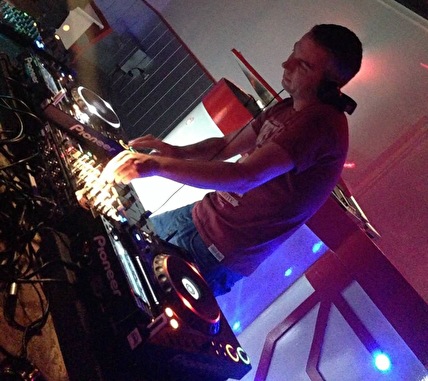 This DJ/Producer has recently changed his artist name, so he could go produce his own music.

He will release in February 2015 several tracks on the following labels: Kurrupt Recordings Hard, Red Fever Recordings and more is coming!

He will be known as Mainstream, Industrial, Uptempo & Terror Producing so if you like at least one of these styles keep your eyes and ears open!!