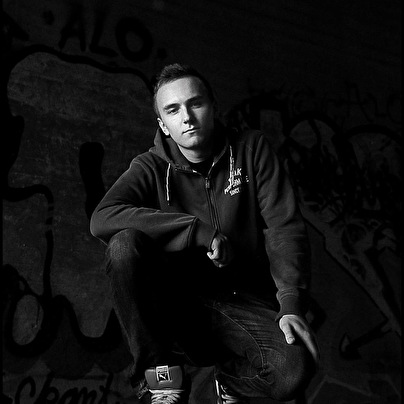 Atte Riihonen as known as Riiho is a Finnish upcoming producer, born on October 16, 1994. He ventured into Hardstyle Music in 2007 by listening to House and Trance music and soon thought it would be a nice challenge to produce his own tracks in 2009. Expect raw, dark, but also melodic tracks from Riiho as his influences include Sasha F, Frontliner, Pavo and many more.