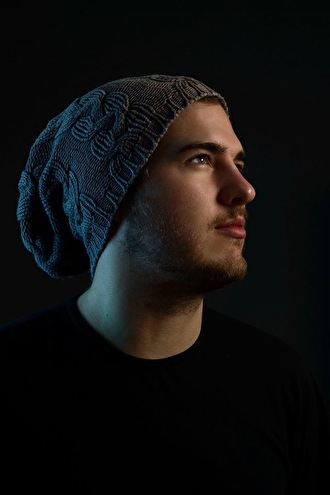 BDKR (Donald Bedeker) is a Dj hailing from the north of Holland in the beautiful city of Groningen.
In his early years he discovered that electronic music was his thing. Alltogether with a background in genres like Deephouse, Progressive, Tech-house and Minimal he found his true passion, he became an audiophile.
If he was able to characterize his music he would say: Deep House with a Melodic and Euforic sense of deepness alltogether with a strong and powerfull bassline. His inspiration comes from: Maetrik/maceoplex, Spiritcatcher, Dusky, Chaim, Atapy, Inxec and Kenny Larkin.
When BDKR is playing you hear a composition of the newest things in the scene, because: nothing is better than hearing a new sound for the first time!!