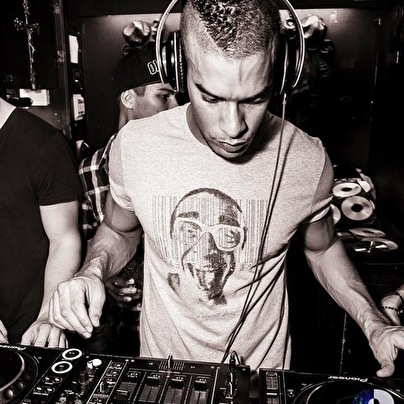 In 2013 the house scene in Amsterdam is officially 25 years old, D-Jelani is one of Amsterdam's hottest new DJ's who at 27 has been alive since the scene first reached the foreshore of the netherlands.
His father was one of those early pioneers back in the day and the electronic music scene and all that encapsulates runs through his blood.
D-Jelani's sound is deep and techy he plays regularly around the city and be it a club night, a warehouse party, or festival big or small the crowd cant seem to get enough as he lights up the dancefloor with his trademark sound.
Now bringing back his dad and working together in the studio we expecting some new exclusive sound to exist..