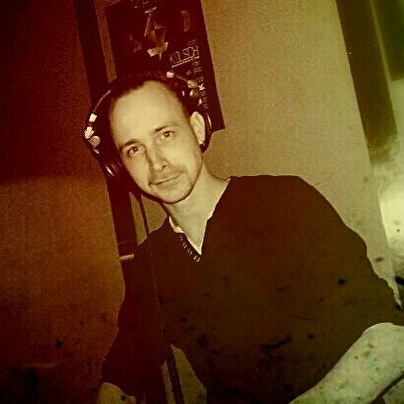 Known from Back to the 90's in the Ramblas and Saturday 90 @ dn Hiemel. Now from various hardcore / terror livesets passing by on Zippyshare and Soundcloud

Starting out as a DJ in the nightclub Nightlive, by accident but with great succes for two years. Than it has been quite for a while. Somewhere at the end of 2012 he performed during a tryout at the Ramblas with Back to the 90's, During that night, the Noizemaker took control over the crowd and turned them into raging party people, popping the roof of the rooms and windows will break and shatter!