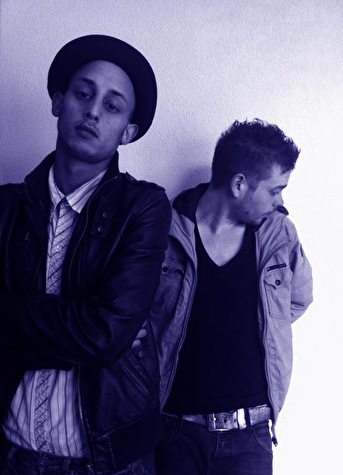 The young and curious dj-producers duo from Netherlands consists of 2 guys named Don Mezas (1992) and Marcus Wennekes (1987).
By merging different styles and tastes they want to stand out from all the others.

Since april 2013 they have decided to combine their creativity under the name WeBeSync.
Not bound to any genre but just feel that they are involved in a session with flapping beats.
The style is composed mainly of an energetic raw sound fed with different elements from multiple genres. All kinds of tracks arise linked to their feeling and you hear just what they stand for.