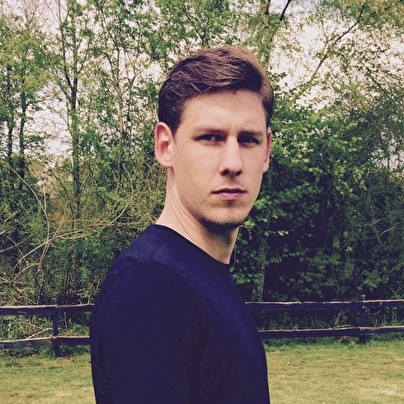 Tim's productions (like mashups/edits) are already favorited by Lucky Date, but also other names like Jay-Are, Bobby Rock and others. He also makes his own tracks and in his own studio. At home, he uses a Pioneer DJ set and in his studio he works with Logic Pro.

The style can be described as a mix of Tech-House, Electro & Progressive, consisting of a lot of energy and great drops.
So success is starting to come, his fanbase is growing since the beginning, but his main goal is to let you enjoy his music!