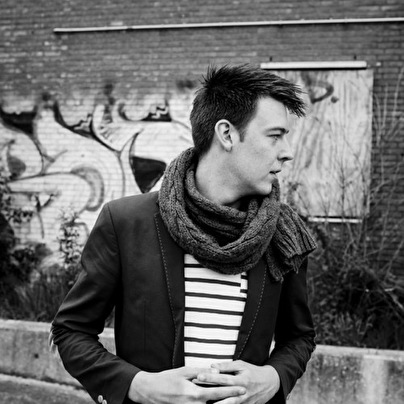 Ruben Planting (21), co-founder of the Nokturné collective, got infected by electronic music at the young age of ten. As a kid he secretly turned on his radio listening to A State Of Trance by Armin van Buuren. At the age of fourteen he bought his first dj gear. It was Andreas Bergmann, nowadays a respectable dj in the techno scene, who helped the youngster on his way. Bergmann gave away some records that inspired Planting to launch his own career. Drawing inspiration from producers such as Boddika, Joy Orbison and Juan Atkins, Planting's style can be described as very energetic, raw, harsh and full of thumping bass lines.