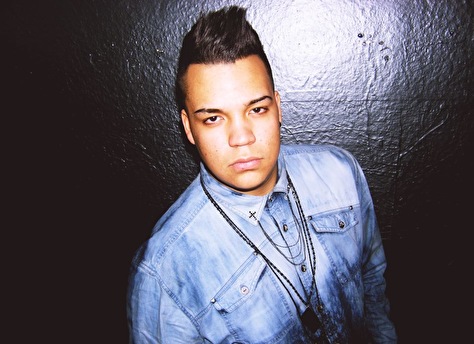 Born in Brazil, Lui Urbano came to Germany when he was 3 years old. After his very first Techno party at 13, he started staying behind the DJs watching them and at 15 Urbano started playing and producing Techno himself. Urbano played at clubs all through his teenage years and released on the labels like Dynamic Reflection, Decoy and Affin. His Techno is the testimony of his love for the sound of Detroit & Chicago combined with modern industrial Techno. Already been supported by the industry veterans like Dave Clarke, Chris Liebing and Function, Urbano is one of the true living examples of the future of young Underground Techno.