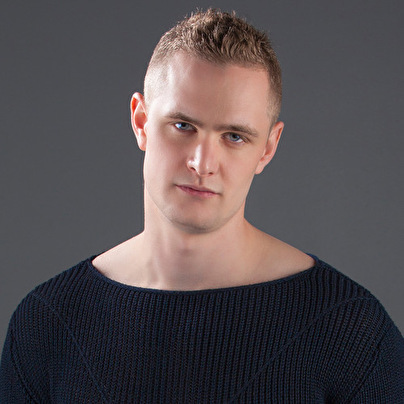 Ever driven by the beat of dance music, Revine started his career in a slightly different field. In his early years, he was a member of the ABC crew, one of the best Dutch break-dance crews. Igniting his passion for the musical side of it all, he bought his first turntables at the age of 15. Kicking off with breakbeats and hip-hop, he swiftly made the transition from breakdancing to the art of DJ'ing. Playing big festivals such as Mysteryland and Dancetour, Revine established himself as an house DJ, stretching the curve of a blossoming career in music.

But that's not the full story of Revine. He was craving more. And so he took a deep dive into the music, adding a personal touch to his DJ sets with his very own productions. Productions that eventually ended up on Armada Music and Big & Dirty. His tracks are supported by Tiësto, Fedde le Grand, Thomas Gold, Diplo and many more. His tunes are also supported on the dutch biggest radio station 538 and in the US on SiriusXM Radio & MTV. There's something about the Revine sound that makes it stand out. Combining melody and tight rhythms with an electrifying mix of electro and house, there's one thing that these belters all got in common: a pounding, hard-hitting bass. And that's a necessary fix to all bass junkies.

Be prepared to be blown away, 'cause new Revine material is coming up!